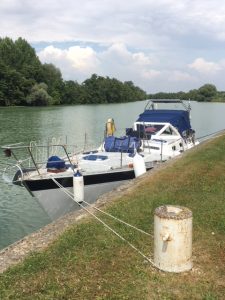 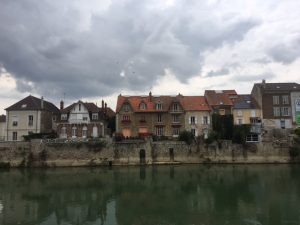 Despite the attractions of Poincy we moved on and were not disappointed.   Iles les Meldeuses was so quiet and undisturbed we felt we had the whole river to ourselves.   The little village was sleepy (probably an exaggeration!) but the local shop provided superb croissants.   Then on to another birdsong filled mooring at Ferte sous Jouarre with the town built on the site of an old fort and suitably ancient gothic church and Hotel de Ville.   As for the locks .... we’re now so proficient (apparently) that we’ve graduated and been given our own remote control!  Wish us luck!!! 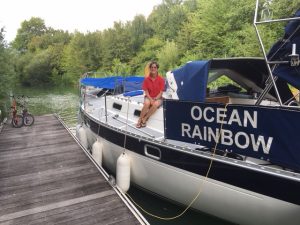 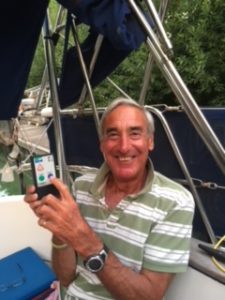